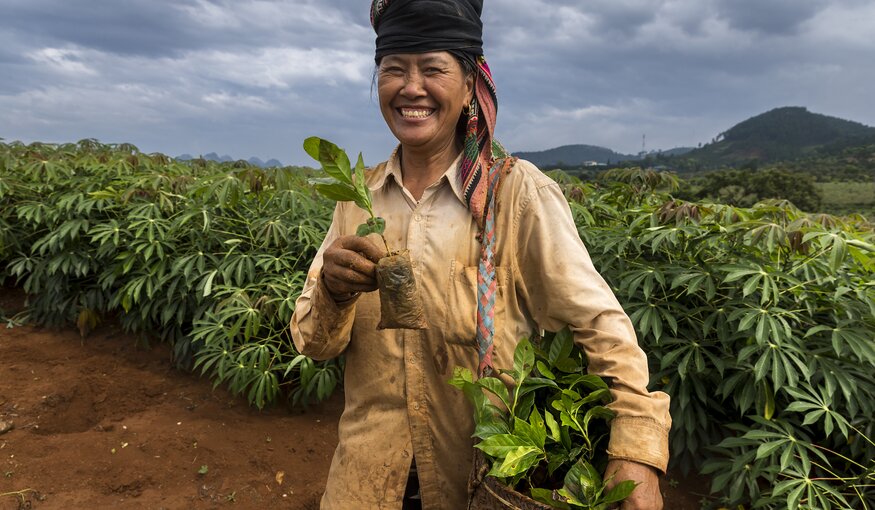 A farmer of the Thái ethnic group carries tree seedlings to be planted between fields of cassava in Sơn La Province. The many minority groups of this remote and mountainous region practice diverse farming systems that often include cassava as a key part. The popular varieties, bred for the region, grow relatively low and dense as they efficiently use sunlight to produce their starchy edible roots under the soil. 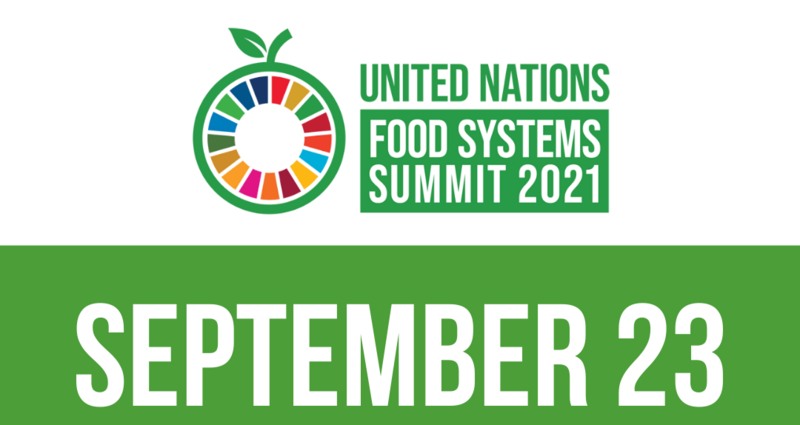 It’s the first time the global community will gather to specifically discuss the future of our food and it will set the stage to achieve the 17 Sustainable Development Goals by 2030.

A Voice at the Table

The Crop Trust is actively engaged in various workflows within the Summit, including a leading role in the “Agrobiodiversity Cluster”. The cluster, established under Action Track 3 of the Summit, is a coalition of agrobiodiversity community members, including many Crop Trust partners like Bioversity International, Norad, ICBA, ICRAF, ICRISAT, ISF, WorldVeg and others.

The work of the cluster will be presented and launched at the Summit and the Crop Trust will then work with other actors to oversee the implementation of the different actions proposed by the coalitions over the next several years.

In addition to its role in the Agrobiodiversity Cluster, the Crop Trust plays an active role in both the Scientific Group and the Finance “Lever of Change” of the Summit.

The Crop Trust’s Executive Director, Stefan Schmitz, is a member of both groups and will continue to work actively through the Summit and with other stakeholders towards our shared goal of safeguarding what remains of our world’s agrobiodiversity to ensure a more food-secure future for all.