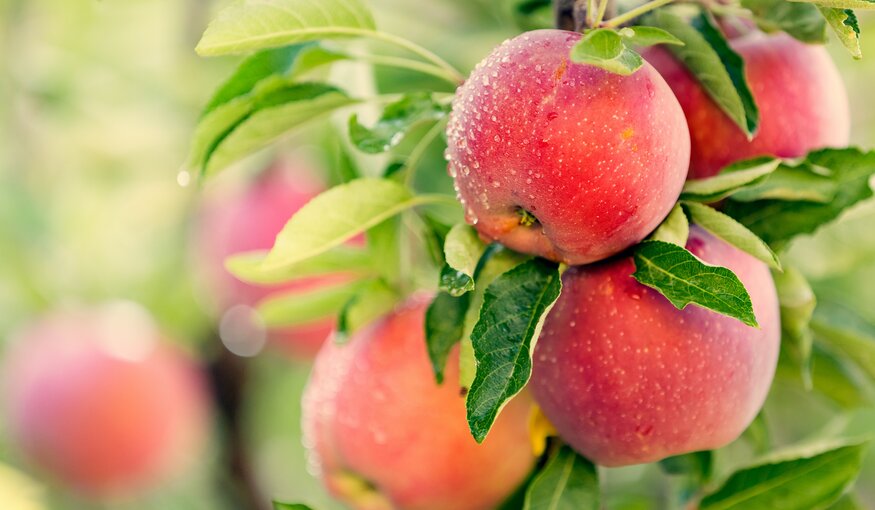 Scientists working in research groves, like one in Nova Scotia, are developing your favorite new apple variety.

Add 1,000-plus more varieties of the fruit genus Malus, which is bursting with an autumn-themed rainbow of red, orange, yellow, green and even purple, to this scene, and you’re in the Apple Biodiversity Collection in the Annapolis Valley of Nova Scotia, Canada.

The apples won’t end up in pies or the baskets of autumn leaf peepers. Instead, scientists there are working on understanding the genetics that result in this bonanza of apple diversity, with the ultimate goal of improving the fruit in different ways — tastier, hardier, more disease-resistant and with longer shelf-life in the face of changing climates.