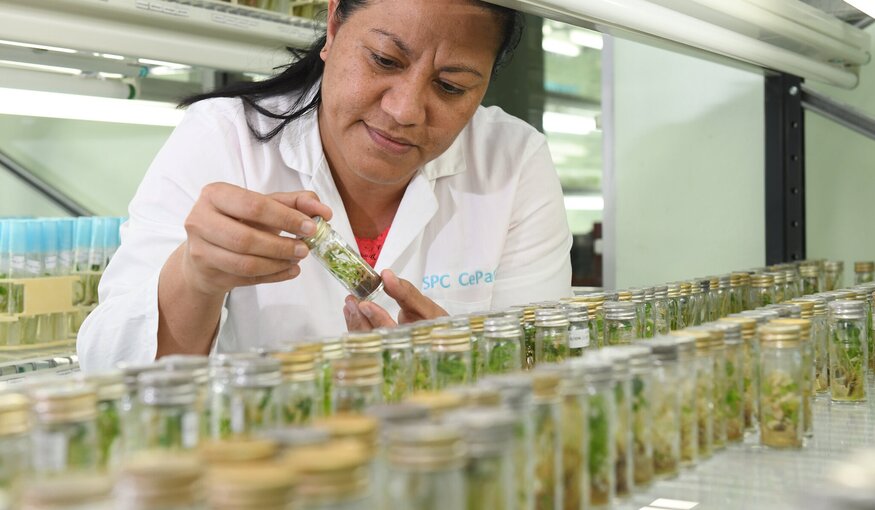 Prime Minister Jacinda Ardern and Foreign Affairs Minister Nanaia Mahuta made the announcement at the Pacific Islands Forum in Suva, Fiji on July 12.

Half the funding would, over five years, go to the Centre for Pacific Crops and Trees (CePaCT) which has worked to conserve 17 Pacific crops including yam, coconut and 70 percent of the world's taro varieties since 1998.

The other NZD 5 million would be provided to the Global Crop Diversity Trust, the funding mechanism for the world's gene banks, which would ensure ongoing funding to the centre from trust income in perpetuity.

Ardern said the money would help the centre, which is based in Fiji, do its work to ensure the long-term food security of the region.