The Global System Project (formally titled "Securing the Biological Basis of Agriculture and Promoting New and Fuller Use of Crop Genetic Resources") included the largest rescue of crop collections ever attempted. Starting in 2007, a vast network of partners regenerated nearly 75,000 seed and plant samples from 246 crop diversity collections in just five years—diversity that was in danger of being irretrievably lost.

When the Crop Trust was first established, staff used different sources of information to prioritize activities. Both the Global Plan of Action on Plant Genetic Resources for Food and Agriculture and global crop conservation strategies suggested that many genebanks around the world held old material that was in danger of dying: seeds that had sat in storage too long, field collections that stood unattended. Further, breeders needed to know what was in the collections before they could put the material to use.

Will the seeds and plants still grow?

The Crop Trust and the United Nations Foundation, with funding from the Bill & Melinda Gates Foundation, partnered with genebanks at 86 institutes in 78 low- and middle-income countries to remedy this. These partners planted out seeds and cuttings from their collections to see if they would still grow. Those that did were multiplied and returned to the genebank. Duplicates were also sent to international genebanks and the Svalbard Global Seed Vault as a backup against any future loss.

Of the 95,000 samples initially targeted, more than 12,000 were already dead, and some genebanks planned collecting missions to hunt for the lost varieties in farmers’ fields.

How can genebank users find them?

The project also addressed the need to better document collections and to make that data available to genebank users. A new genebank data management package, GRIN-Global, was developed, and the first version of the Genesys catalog went online.

Some crops—such as banana, potato, cassava, taro and yams—can only be kept as living plants or plant parts and transferring these to another place carries the risk of spreading disease. The Crop Trust helped genebanks culture nearly 6,000 of these plant samples in vitro to conserve them and allow them to be transferred to other genebanks while avoiding the risk of transferring diseases.

The project also developed protocols for storing tissues of cassava, aroids and yams in liquid nitrogen—a process known as “cryopreservation”—to allow genebanks to conserve these samples efficiently for the long-term. 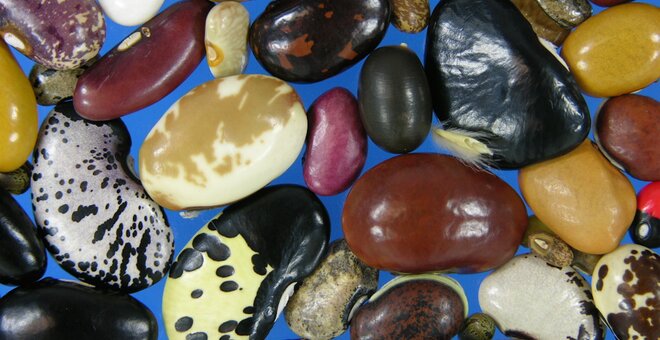 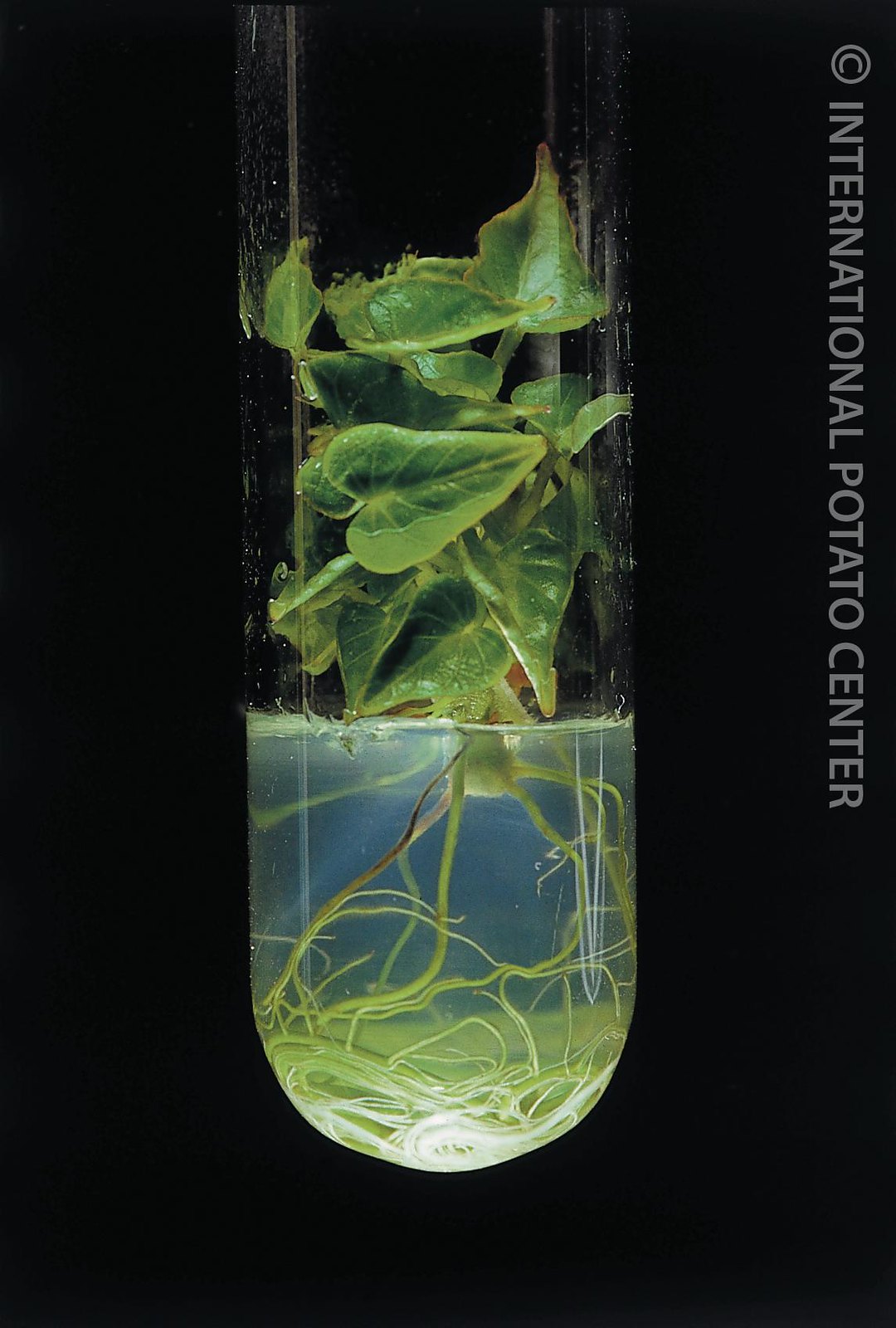