The poster crop for Thanksgiving. 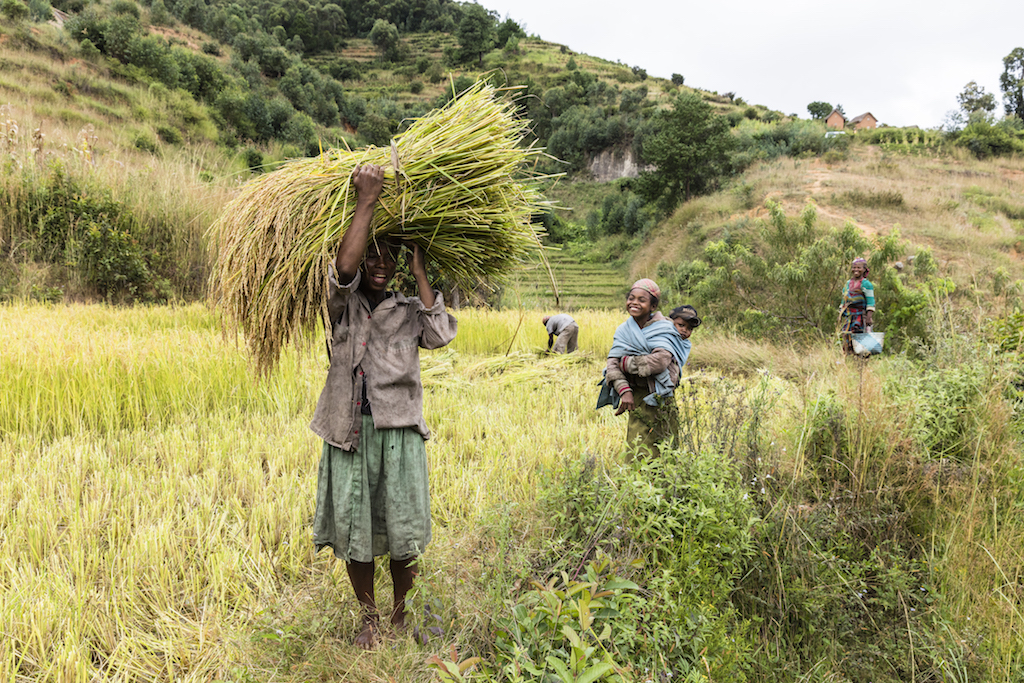 A member of the Cucurbita genus, the ‘squash’ comes from the New England aboriginal word ‘askutasquash’, which means vegetables eaten green. Squash are divided into summer varieties (produce more fruit in a shorter time frame) and winter squash (coveted for their long storage capacity).

The plants themselves originate from Mesoamerica and are thought to have had numerous domestication events including in central Mexico, Peru and the eastern United States. They were brought to Europe through trade in the late 15th century.

All parts of the cultivated plants can be eaten – flowers, leaves, fruits and seeds. Squash flesh can be fried, dried, roasted, pureed, steamed and boiled. Summer squashes, such as zucchini/courgetti, can be eaten raw. Squash is also used as a healthy pasta substitute – courgetti, with no gluten and far fewer calories than pasta. Value added products now include squash noodles, packaged and ready to go.

Today’s pumpkin pies are just as often baked from pre-processed pumpkins or brought home from the store. But experimentation with, and appreciation for, local squash diversity is back in a big way. If you want to join in and try something different, follow along with Untitled’s pastry chef Emily Rodriguez as she creates this Kabocha Pumpkin Pie. She has graciously shared her recipe here.